Industry Code of Practice – Why it is Needed 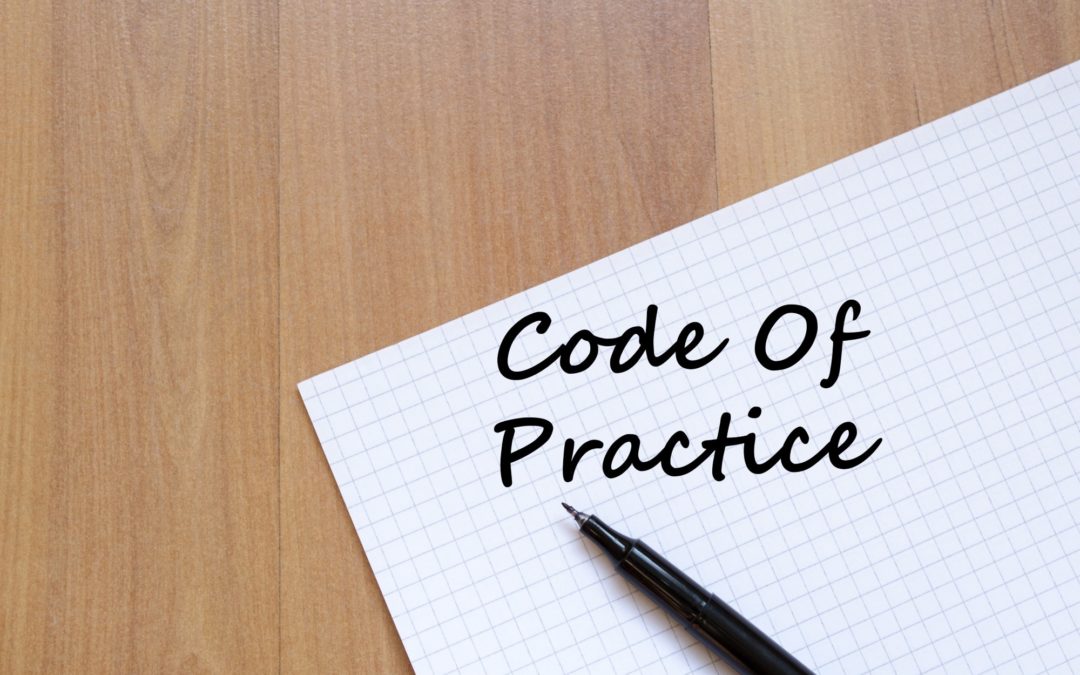 No tenant, property owner, prospective purchaser, real estate agent or property manager wants to find out that a property they have an interest in has a meth history. Australian real-world research shows that knowing and understanding what meth contamination may be present, is essential for health and safety reasons.In 2017, Dr. Jackie Wright’s thesis identified measurable negative health effects for some people who live in properties where historic meth residues are present. It also identified that these health effects were similar whether the meth residues came from use or manufacture.

The conclusion was that the risk to health and well-being associated with a property containing historic meth residues was real, but more research needed to be done in order to better understand what these effects were and how they occurred.

For many, the findings of this research confirmed that the use of standard environmental risk assessment methodologies to develop guidelines and standards around acceptable levels of meth residues in property, an approach adopted in Australia, the USA and up until 2018 New Zealand, was appropriate.

The reality is that meth contamination of property adversely affecting human health and well-being is a problem few people wish to acknowledge. As noted, it is an inconvenience to many – property owners, landlords and governments (which often own large numbers of the highest risk properties) in terms of what can be eye-watering remediation costs, property managers in terms of extra workload and hassle that they are not paid for and real estate agents who lose deals or who sell properties at lower than expected prices.

So, the temptation for many is to ignore it and push it off to one side. Yet meth is an environmental contaminant, which is associated with actual harm. It is reduction in harm, despite those who choose not to engage in or who ignore meth related behaviour, that is the focus of the majority of service providers in the testing and decontamination space. Responsible people MUST lead the way in codifying best practice when it comes to testing and decontamination services, if the risk presented by meth residues in property is to be properly addressed.

Why a Code of Practice?

It is alarming to know that, after testing, all these kitchens had meth residues that exceed guideline levels, one by as much as 2000 times! Since meth is an invisible contaminant simply looking at a property will not indicate this, only testing will. How those tests are undertaken and reported on can have a profound effect on properly identifying the extent of the meth problem. A Code of Practice will increase certainty and confidence in the services being provided.

There are either none or low barriers-to-entry into the meth testing and decontamination space. There are no requirements for training either but there is the potential for money to be made. The result can be an increasing number of less scrupulous operators delivering services of wildly varying quality. This reality can negatively influence those who want to see the problem of meth contaminated property go away.

This has happened in New Zealand. It cannot be allowed to happen in Australia where the problems with meth residues in property will be at least as extensive as those experienced in New Zealand, if not more.

New Zealand Standards as the Basis for a Code of Practice?

There are many who feel that the essential framework that could constitute a Code of Practice already exists. In 2017, the New Zealand Standard NZS8510 was developed. As with any technical standard, the development of NZS8510 involved a number of industry players. However, given the publicity meth contamination achieved in 2015/16, balance in representation was essential. The Standards Committee therefore also included representatives from the Ministries of Health and Environment, local government, independent forensic scientists, real estate, property management and insurance.

These parties collectively developed what is in effect a code of practice for meth testing and decontamination around which training can be developed and performance of service providers measured.

A key measure of performance was the levels adopted for post decontamination of meth residues from use and manufacture. In New Zealand these were derived from a report conducted by ESR and released in 2016. ESR is a Government owned research institution that is relied upon for the forensic work that supports many legal prosecutions.

The highly politicised nature of the debate around meth residues in New Zealand, meant ESR looked to overseas expertise to produce its report. This work was led by Dr. Jeff Fowles and it formed the basis of recommendations to the NZ Ministry of Health. These were adopted and remain current at the date of this article.

These numbers, however, are at odds with the environmental risk assessment work that has been done in Australia. At 1.5µg/100cm2, the acceptable post decontamination levels of meth residues in NZS8510 are aligned with the higher levels of Guidelines established in some states in the USA. Through its 2011 Crime Commission Guidelines, Australia has a more conservative level for acceptable post-decontamination meth residues of 0.5µg/100cm2.

Setting the difference in acceptable post decontamination levels aside, the potential exists for an Australian Code of Best Practice for Meth Testing and Decontamination to be developed, using NZS8510 as its basis for moving forward. This Code of Practice will follow the limits recommended under Crime Commission Guidelines, which were reinforced in 2017 by EnHealth.

Importantly, a Code of Practice will not be used to bring in artificial barriers to entry that allow established players to gouge the public. Rather, it will support high quality services in which people can have high levels of confidence.

The harms that arise from the fascination many have with methamphetamine are only getting worse. A Code of Practice for testing and decontamination companies, will help reduce the profound and negative impact meth is having on our society.