Meth Contamination: Responding to the Risk 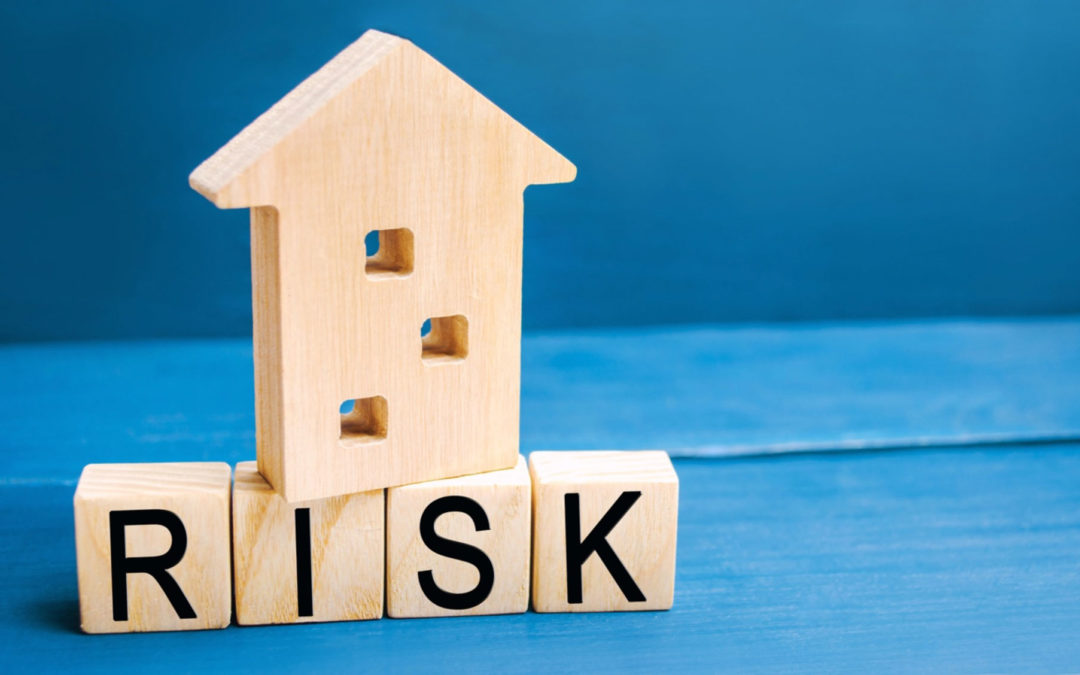 When you hear stories about methamphetamine (also known as ice and crystal meth) the focus has generally been on the user itself and of the impact this horrendous drug has on the human body and behaviours. Over the past year we have seen a different perspective become more prominent through Australian media channels focusing on contaminated homes as a result of meth manufacture and smoking, and the impact it may have on occupants, landlords, property managers and insurers to name a few.

When meth is manufactured and smoked, vapours that are released into the atmosphere will permeate porous surfaces and crystallise, creating a residue. The human body will absorb these residues should contact be made with the contaminated surface. Dr Jackie Wright of Flinders University has done (and continues to do) some exceptional research in this area. She states the following in her thesis:

What this research confirms is that in the event of meth use (through smoking) or manufacture within a property, there is a high likelihood of pure methamphetamine residue remaining on any surrounding surfaces e.g. carpets, sofas, walls and in ventilation systems.

“the presence of methamphetamine on inside surfaces at a level of greater than 0.5 micrograms (µg) per 100cm² is considered unacceptable”

Laboratories analysing samples collected throughout the country are regularly reporting levels over the accepted 0.5µg/100cm². One testing company recently stated that of the 342 homes they had tested over a 6 month period in South Australia, 54% returned a positive reading. This statistic is not surprising given Australians are the biggest meth users per capita in the western world.

There is an absence of an Australian guideline specific to user sites and further direction (including a national standard) is required by the appropriate authorities to clarify how these are to be managed. If however residue from smoking is considered the same as residue from manufacturing, an addition to the current guidelines must be considered at the earliest to ensure greater clarity for those impacted e.g. landlords, tenants, property managers, insurers and industry service providers.

So how do we manage risk associated with meth contamination? Personally, I’m a big believer of the 4T’s of hazard risk response (ISO 31000) in terms of simplicity and application to every day risks: Tolerate, Treat, Transfer, Terminate.

Let’s have a look at a couple scenarios to which you could apply these.

1. A property manager is responsible for managing and protecting the property assets of their clients. In doing so they will complete a due diligence process for any prospective tenants and once leased conduct routine inspections to ensure adequate upkeep and maintenance of the property. Although background checks can be an effective preventativecontrol, they will not always wean out undesirable tenants leaving property managers to Tolerate the associated risks. In this case it is important that detective controls are put in place to identify undesirable events after the fact. With regards to meth contamination, such controls would include a meth testing regime to a) determine a baseline at the start of each tenancy for comparison and b) identify use and/or manufacture of the drug during a tenancy. Both will act as a driver to Terminate the tenancy, and the risk of increased contamination levels. Testing reports may also potentially be used to hold the tenant to account in the event of a tribunal.

2. In terms of financial impact of a meth contaminated home, it is the property owner who will bear the brunt. In most instances a prudent landlord will Transfer this risk to an adequate insurance provider who will in turn demand directive controls are followed to reduce the likelihood of a claim. Again, regular meth testing would be considered such a control ensuring that potential contamination is identified early enough to Treat and prevent extensive remediation costs for the insurer. This control may also act as a deterrent as tenants will be aware that regular testing is enforced as part of their tenancy agreement.

A fundamental principle of effective risk management is ensuring that risk response is proportionate to the level of risk exposure. For example, let’s say staff were taking office pencils home. The only way you could effectively prevent this would be to hire a security guard to check bags when exiting the building. Given the guards’ wages are probably higher than the value at risk (cost of the pencils) most companies would tolerate the risk.

Let’s look at the cost of meth testing as a risk response to determine whether it is proportionate to exposure. The median rental price in Australia is approximately $440 ($22,880 annually). The cost of an instant meth test would start at $150 (0.66% of rental income), or for a laboratory screening test at approximately $300 (1.32%). The cost of decontamination is generally between $5,000 – $50,000. Risk appetite and tolerance differs for every landlord so as to whether this response is proportionate, I’ll leave that decision to them.

I saw the following statement from a LinkenIn user within the Australian property management industry earlier this week. Food for thought…

I leave you with a few facts.

• On average there are approximately 600 meth lab busts per year in Australia. In 2015, 67% of these were in residential homes. It is reported that for every lab busted, there are another 10 operating undetected.

• For every kilogram of meth manufactured there is between 7-10kgs of waste. Cooks will usually dispose of this down drains and in back yards.

• A seven year old child who had been living in a contaminated home previously used as a lab, was found to have had methamphetamine levels in her body consistent with those expected in a low level user smoking 0.5 – 1.0 gram per day.

For further information about our training courses and awareness seminars, feel free to contact the team directly. Always happy to have a chat about the industry and answer any questions you may have too!